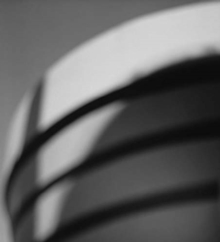 Known for his long-exposure photographic series of empty movie theaters and driveins, seascapes, museum dioramas, and waxworks, Hiroshi Sugimoto has been turning his camera on international icons of twentieth-century architecture since 1997.

The resulting black-and-white photographs, shot distinctly out of focus and from unusual angles, are not attempts at documentation but rather evocation--meant to isolate the buildings from their contexts, allowing them to exist as dreamlike, uninhabited ideals.

Also by Hiroshi Sugimoto   |  View all 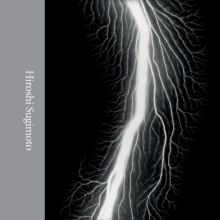 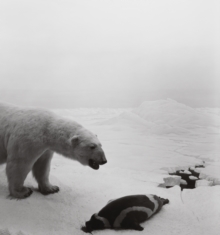 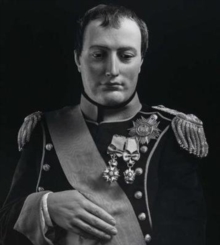 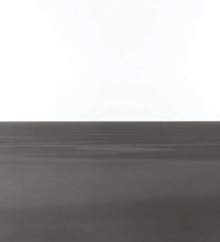