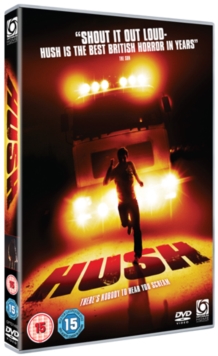 British thriller. Would-be writer Zakes (William Ash) is driving home along the rain-drenched M1 motorway with his girlfriend Beth (Christine Bottomley) asleep in the passenger seat beside him.

When a near-accident causes him to catch a fleeting glimpse into the back of a white lorry just in front of him, he sees to his horror that it contains a woman tied up and covered in blood.

The couple stop at the next service station, where Zakes, tired and shaken, carries out his job of posting flyers in the toilets.

When he comes out he is horrified to discover that Beth has gone missing.

Could she be the next victim of the owner of the white lorry? 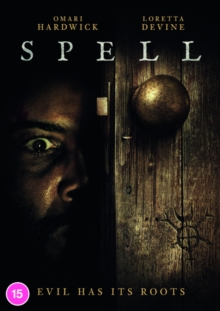