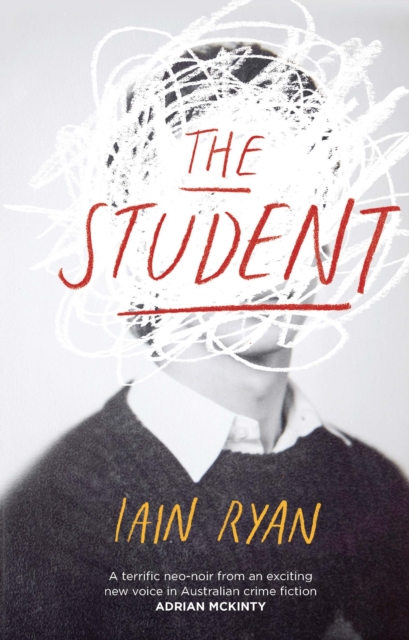 Do bad people look like good people, like friends and brothers and boyfriends and students, until they have their hands around your throat? All of these men standing around me, drinks in hand, backs to this screenâ€¦ smiling, laughing, flirting, and they look harmless. But any one of them could be something else now: rapist, murderer, spree shooter, torturer, paedophile. I try to picture them sprayed with blood and gore and itâ€™s easy. I can do it, mentally. All of these guys could be him because all of these guys were just like him, right up until heâ€¦

Gatton, Queensland. 1994. Nate is a student, dealing weed on the side. A girl called Maya Kibby is dead. No one knows who killed her. Nate needs to refresh his supply, but his friend and dealer is missing. Nate is high. He is alone. Being hunted for the suitcase heâ€™s found and haunted by its contents. And as things turn from bad to worse, Nate uncovers far more than he bargained for.

The Student is high-paced, hardboiled regional noir: fresh, gritty, unnerving, with a stark and lonely beauty.

â€˜The Student takes the campus novel and mines within it a dark seam of violence, deception and suspense in prose that burns with a fierce propulsionâ€™ 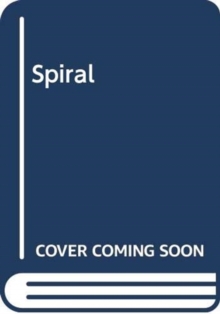 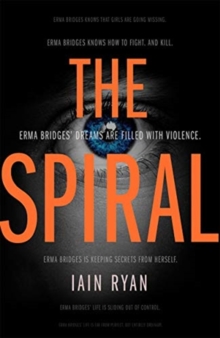