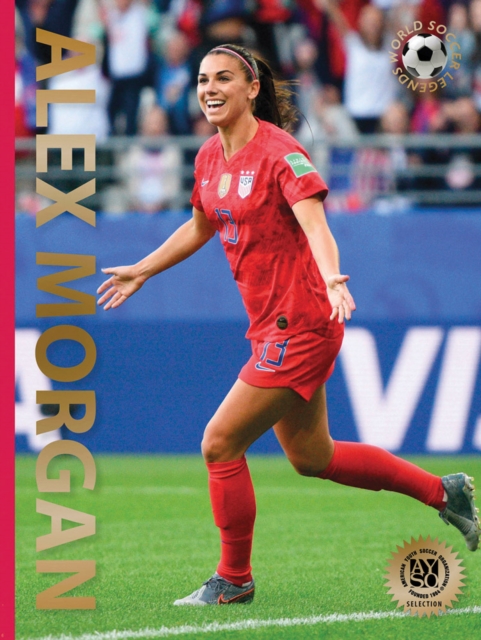 Learn all about one of the top stars of the U.S. Women's National Team in this action-packed book Unlike most professional soccer players, Alex Morgan did not start playing club soccer until she was fourteen.

But her talent was so obvious that only three years later she was called up to the U.S. women's under-20 team. That was just the beginning of a history-making career that led her, most recently, to a second World Cup title as co-captain of the U.S. women's team. This new edition of Alex Morgan-revised and updated from cover to cover-follows every step of her journey, not only as a soccer player but also as a best-selling author, an actor, and so much more! 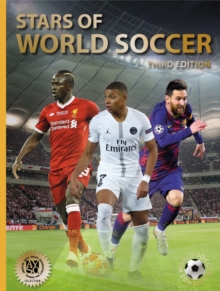 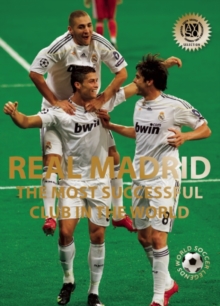 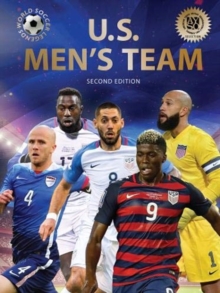