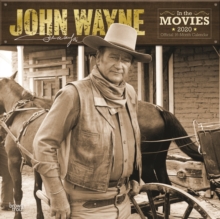 One of the worlds most beloved and admired actors, John Wayne to this day represents the epitome of rugged individualism and masculinity on the silver screen.

Equally at home in Westerns as well as playing war heroes, John Wayne enjoyed many diverse character roles throughout his long and award-winning film career.

Celebrate John Waynes most beloved roles in the movies with this striking wall calendar. 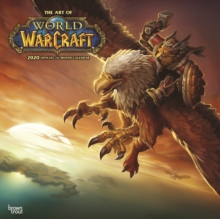 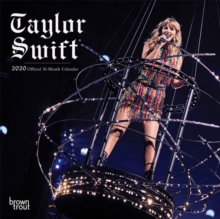 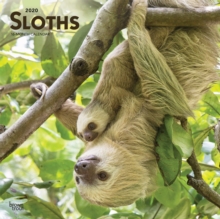 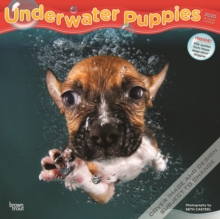