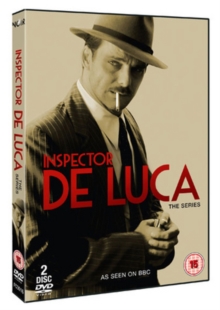 Four-part Italian drama series based on the mystery novels by Carlo Lucarelli.

Set in Bologna and on the Adriatic coast between 1938 and 1948, the series follows Chief Detective Achille De Luca (Alessandro Preziosi) as he solves criminal cases.

However, his unconventional working methods often cause problems with his superiors.

The episodes are: 'Unauthorized Investigation', 'Carte Blanche', 'The Damned Season' and 'Via Della Oche'.