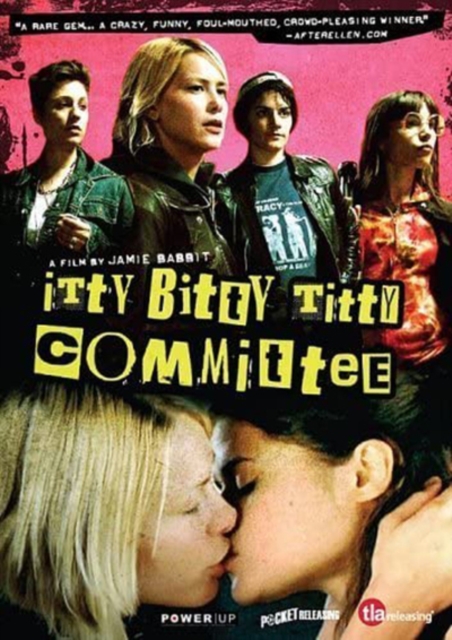 A young secretary goes on a journey of self-discovery in this satirical feminist comedy from director Jamie Babbit.

Working as a receptionist for a plastic surgeon, twenty-something lesbian Anna (Melonie Diaz) is still trying to figure out her place in life.

Leaving work one night, she stumbles upon a woman spray-painting feminist slogans on the walls of the surgery.

Introducing herself, Anna learns that the woman, Sadie (Nicole Vicius), is the leader of a lesbian direct-action group calling themselves CIA (Clits in Action), who target billboards and stage public 'events' to get their message across.

As the weeks pass, Anna grows increasingly attracted to Sadie and her band of merry women, but soon finds herself having to contend with Sadie's longterm girlfriend Courtney (Melanie Mayron). 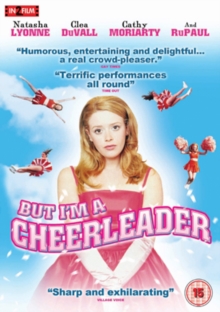