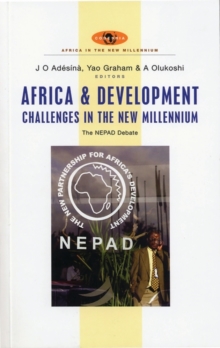 Africa and Development Challenges in the New Millennium : The NEPAD Debate Paperback / softback

In 2001 NEPAD - the New Partnership for Africa's Development - was launched by South African President Thabo Mbeke and Abdoulaye Wade, President of Senegal. Its founding assumption was that African governments had to take much more responsibility for their economic, political and social policy if real development were to be achieved. African Development Challenges in the New Millennium is the first major attempt by African scholars and policy makers to evaluate the meaning of NEPAD in concrete terms. The authors raise key questions about NEPAD's ability to integrate Africa with the global economy, to overcome the challenge of poverty, and to bring about regional development. The book also addresses what NEPAD means for agriculture, industrialization, trade and the 'digital divide'. This is an important contribution to our understanding of NEPAD, why it has already run into extensive criticism, and the prospects for a new, more positive chapter in Africa's development. 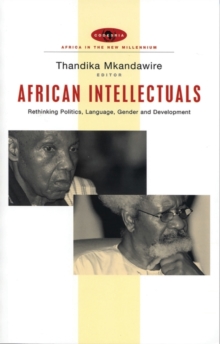 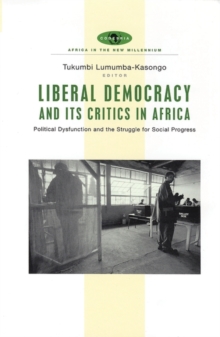 Liberal Democracy and Its Critics in... 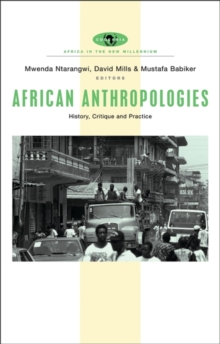 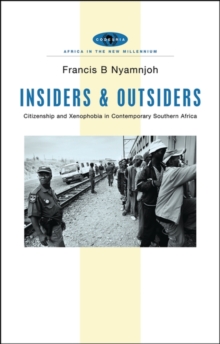