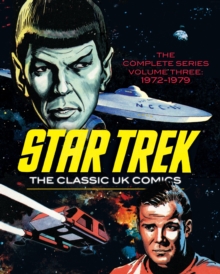 This series fills a major gap in Star Trek lore,presenting the never-before-reprinted comics that originally appeared in weeklyBritish magazines beginning in 1969.

These are the U.K. voyages of the starshipEnterprise-and, now, at last, fans everywhere can experiencethem. This third volume reprints all comicsfrom 1972 to 1979 and concludes the 3-volume series that presents the completeStar Trek UK comics.

Star Trekexpert Rich Handley provides the second half of a detailed encyclopedia of allthings Star Trek from these British comics.

Exploring the minutiae is half thefun of enjoying a franchise, and when it comes to Trek, there's no end of triviato devour. 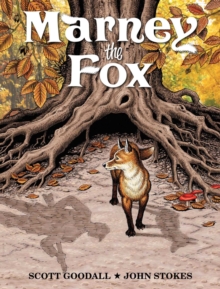 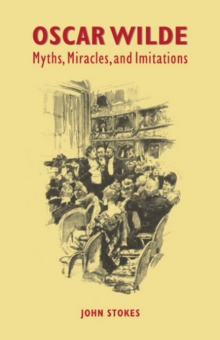 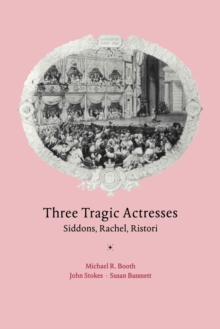 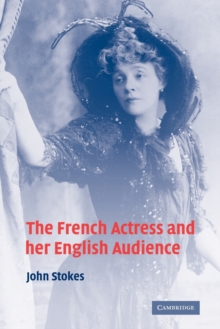 The French Actress and her English...