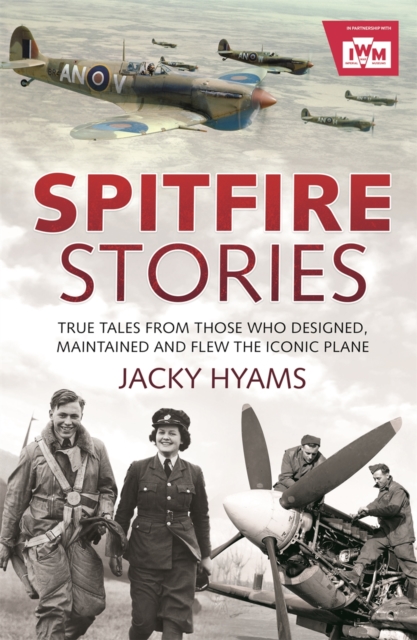 Spitfire Stories : True Tales from Those Who Designed, Maintained and Flew the Iconic Plane Hardback

Spitfire Stories, published in association with Imperial War Museums, is a fascinating anthology of first-hand stories from Spitfire heroes and heroines of the Second World War. The Spitfire is the world's most iconic aeroplane.

Coming into its own during the Battle of Britain, it became famous during the Second World War as the only plane that could match the enemy fighters in the sky. Yet, even today, the history of the Spitfire contains many hitherto hidden or little-known stories of the men and women behind the plane; not only the gifted creators and inventors who brought the Spitfire to life, or the brave fighter pilots from many countries who triumphed in battle, but also the thousands of other people whose lives were affected by their personal connection to it - engineers, ground crew, factory or office workers, and their families.

Spitfire Stories recounts the memories and stories of these people, from the birth of the iconic Spitfire in the 1930s to the present day.

Among these accounts is the extraordinary tale of the fighter pilot who only discovered, fifty years on, the tragic truth of his last Spitfire flight, the businessman whose blank cheque changed the course of the war, the ninety-five-year-old Royal Air Force engineer who was determined to be reunited with his beloved Spit before he died, and the little girl who inspired the plane's creation - and went on to marry a movie star. Using documents, letters and photographs from the Imperial War Museums' unparalleled archive, plus exclusive first-hand interviews, these stories of the Spitfire are a revelatory collection of small but significant histories, to be treasured by all who love and admire the iconic plane.

Also by Jacky Hyams  |  View all 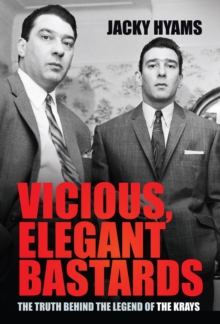 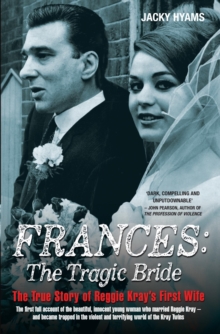 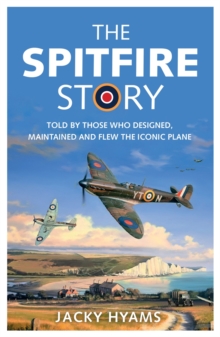 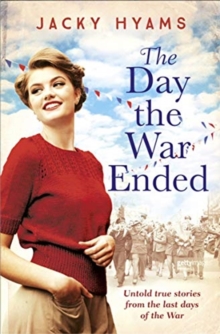 The Day The War Ended