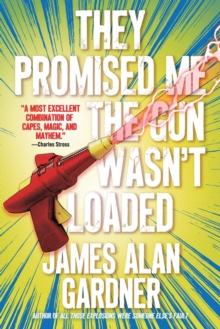 They Promised Me The Gun Wasn't Loaded Paperback / softback

Now Jools and her friends (who haven't even picked out a name for their superhero team yet) get caught up in the hunt for a Mad Genius's misplaced super-weapon.

But when Jools falls in with a modern-day Robin Hood and his band of super-powered Merry Men, she finds it hard to sort out the Good Guys from the Bad Guys - and to figure out which side she truly belong on. Especially since nobody knows exactly what the Gun does. 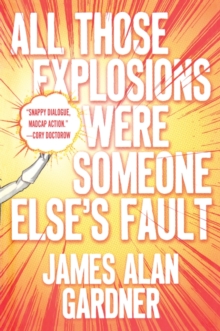 All Those Explosions Were Someone... 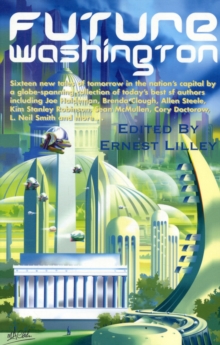 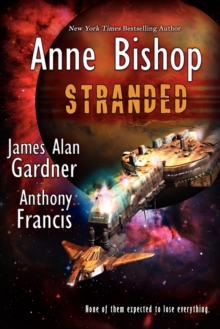