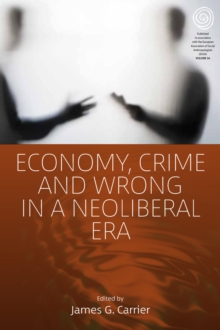 Economy, Crime, and Wrong in a Neoliberal Era Hardback

Part of the EASA Series series

Corporate scandals since the 1990s have made it clear that economic wrong-doing is more common in Western societies than might be expected.

This volume examines the relationship between such wrong-doing and the neoliberal orientations, policies, and practices that have been influential since around 1980, considering whether neoliberalism has affected the likelihood that people and firms will act in ways that many people would consider wrong.

It furthermore asks whether ideas of economic right and wrong have become so fragmented and localized that collective judgement has become almost impossible.

Also in the EASA Series series   |  View all 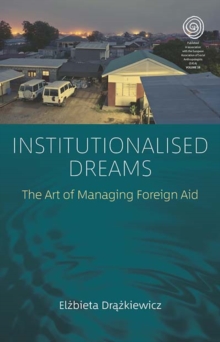 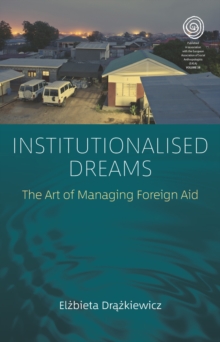 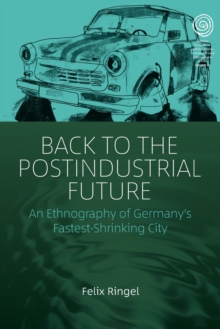 Back to the Postindustrial Future 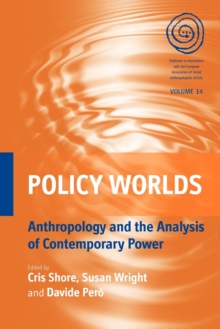