In Coming home to the Global, Jan Nederveen Pieterse takes a critical look at the past, present and future of globalization, challenging the assumption that it is a modern phenomenon by skillfully highlighting sociological, cultural and politico-economic examples of globalized behavior throughout human history, from Ancient Rome to the present. Divided into three sections, this book focuses on the meaning of globalization and challenges its novelty, it then substantiates the challenge by attempting to periodize globalization in order to uncover the roots of the process.

In the final section, the author illustrates the theoretical arguments outlined in sections one and two, through the use of extended case studies on globalization, including Wikileaks, Samsung, Art and Regionalism. A book for anybody interested in a critical socio-cultural analysis of globalization. 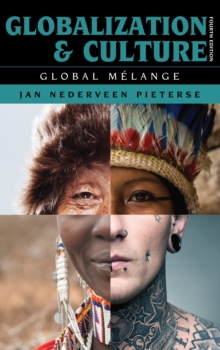 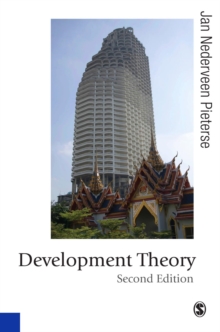 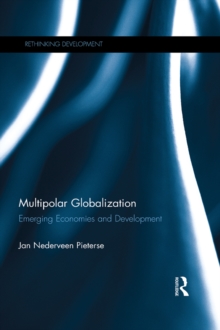 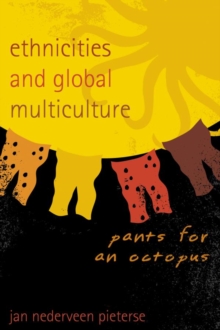