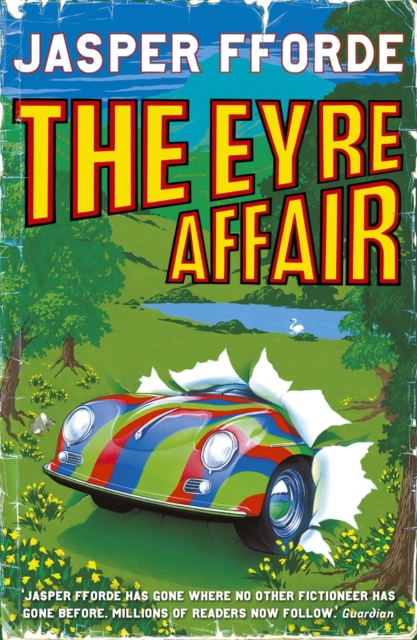 The first book in the phenomenally successful Thursday Next series, from Number One bestselling author Jasper Fforde. 'Always ridiculous, often hilarious ... blink and you miss a vital narrative leap. There are shades of Douglas Adams, Lewis Carroll, 'Clockwork Orange' and '1984'. And that's just for starters' - Time OutMeet Thursday Next, literary detective without equal, fear or boyfriend. There is another 1985, where London's criminal gangs have moved into the lucrative literary market, and Thursday Next is on the trail of the new crime wave's MR Big. Acheron Hades has been kidnapping certain characters from works of fiction and holding them to ransom. Jane Eyre is gone. Missing. Thursday sets out to find a way into the book to repair the damage.

But solving crimes against literature isn't easy when you also have to find time to halt the Crimean War, persuade the man you love to marry you, and figure out who really wrote Shakespeare's plays. Perhaps today just isn't going to be Thursday's day.

Join her on a truly breathtaking adventure, and find out for yourself.

Fiction will never be the same again ...

Also by Jasper Fforde  |  View all 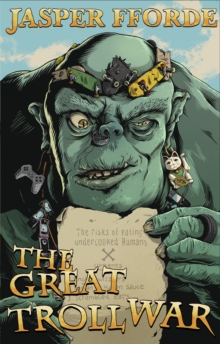 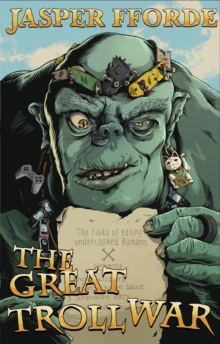 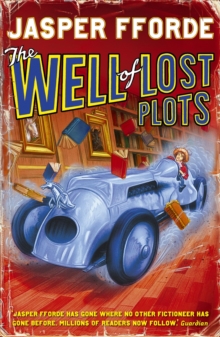 The Well Of Lost Plots 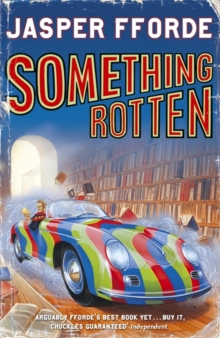 Also in the Thursday Next series  |  View all

The Well Of Lost Plots 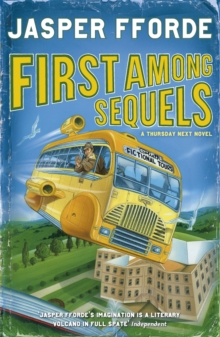 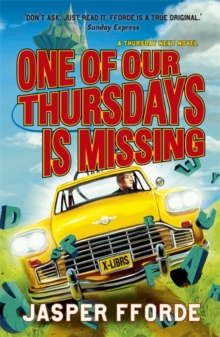 One of our Thursdays is Missing