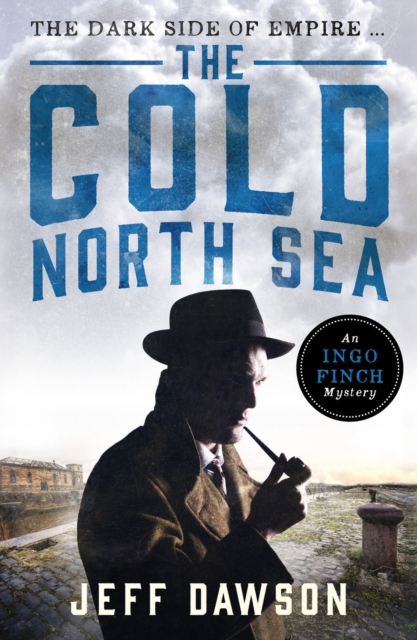 Part of the An Ingo Finch Mystery series

A game of spies, a brutal murder, the fate of an Empire...

The North Sea, October 1904 - When Russian warships bombard the Hull trawler fleet, killing innocent fishermen, public outrage pushes Britain and Russia to the brink of war, the sparks from which could inflame the entire Continent.

Doctor Ingo Finch, once of the Royal Army Medical Corps, is long done with military adventuring. But when a stranger seeks him out, citing a murderous conspiracy behind the infamous â€œDogger Bank Incidentâ€, Finch is drawn back into the dark world of espionage.

With Whitehall, St Petersburg and rival Bolsheviks vying to manipulate the political crisis, the future of Britain, and Europe, is at stakeâ€¦

A gripping and compulsive historical crime thriller, The Cold North Sea is an explosively entertaining read for fans of Abir Mukherjee and Philip Kerr.

'Jeff is such a talented writer â€¦ I highly, highly recommend these' Making the Cut podcast

Also by Jeff Dawson  |  View all 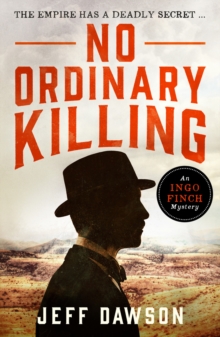 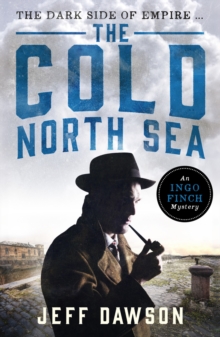 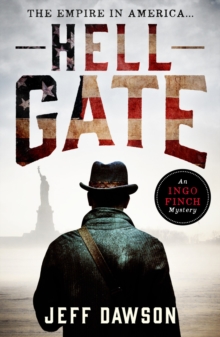 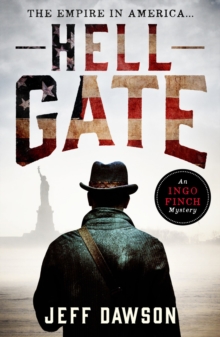 Also in the An Ingo Finch Mystery series  |  View all