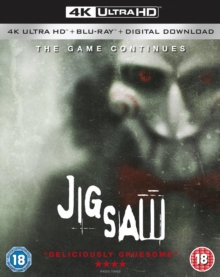 Michael and Peter Spierig direct this eighth instalment in the 'Saw' horror franchise.

A decade after the death of the Jigsaw killer, the investigation into a succession of brutal murders begins to point to a killer with eerily similar methods. 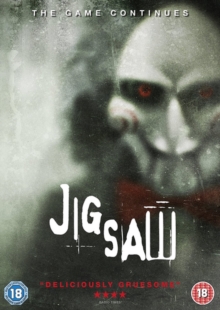 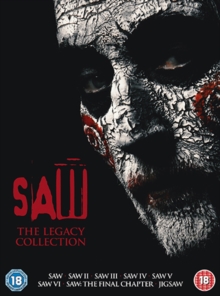 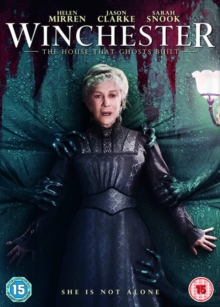 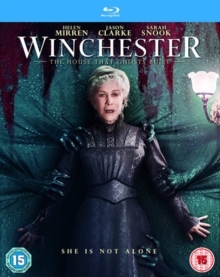