Bombay Then and Mumbai Now Hardback

Bombay is a city always on the move. Driven by multiple impulses, it has been the site for a Buddhist ethos, a safe haven for refugees from Persia, a hub of maritime trade and a melting pot of European and Eastern influences.

Enriched with in-depth historical research and exclusive photographs, 'Bombay: Then' documents the transformation of the once 'insignificant cluster of islets' into one of the most exciting spots for cultural exchange in South Asia.

Among other views, the book illustrates the Mankeshwar temple and the Rajabai Clock Tower wrapped in scaffolding; the construction of Victoria Dock and the opening of its massive underwater gates; a lush and sparsely populated Malabar Hill; a rare view of the interior of a Parsi fire temple; factory scenes inside the Royal Mint and the Times of India units; what the stock exchange looked like nearly a century ago; and many breathtaking aerial shots of this beautiful island-city.

A sheer visual treat through extraordinary historical photographs, 'Bombay: Then' is for keeps.

Mumbai has always been a city of dreams - shiny, colourful, nebulous dreams that melt away the moment you try to grasp them. Yet it beckons and the charm of the mirage is too seductive to let pass.

Mumbai has moved from being Bombay to Bambai to Mumbai in four centuries and yet it is all three: encompassing all manner of paradoxical realities within its moist borders.

Mumbai is restless, transient but the pulse of its past still runs through its streets.

The fifteen million souls that inhabit this great island-city belong to all walks of life, numerous ethnic and religious backgrounds, and manage to communicate through the Babel-like confusion of different tongues and diverse histories. 'Mumbai: Now' brings this shape-shifting, elusive city to you - from the stories of the first Goan migrants to the lives of native Koli fishermen; from the tradition of dabbawalas to that of 'cutting' chai; and from the potters in Dharavi to the pink flamingos in Sewri - in a series of beautiful, moving pictures that capture the many moods and faces of Mumbai. 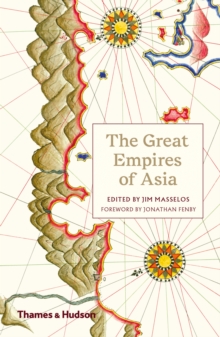 The Great Empires of Asia 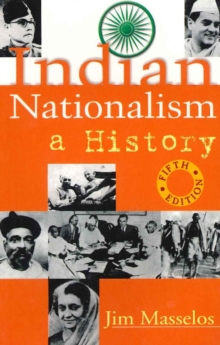