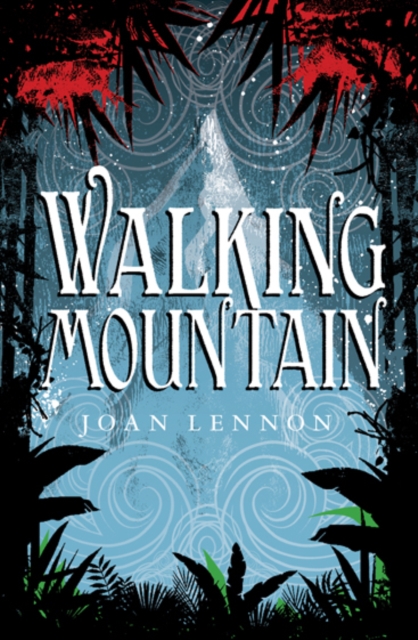 Every year, for as long as anyone can remember, the Mountain has moved a little northwards.

But now it's moving in the opposite direction. And it's picking up speed. Pema is sent by his grandparents to consult the Sisters of the Snow, the Keepers of the Mountain, but his enquiries are met with stony denial.

Then she invites him inside the Mountain where they meet Rose, the Meteor Driver who is literally trying to hold everything together.

This unlikely trio embark on an epic adventure which leads them far beyond the safe, closeted world they know. And as they learn the terrible truth about the Walking Mountain their journey becomes a race against time to save the entire planet from disaster.

Also by Joan Lennon  |  View all 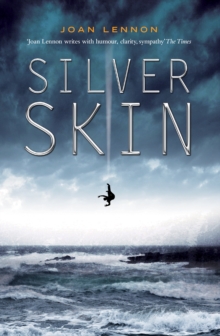 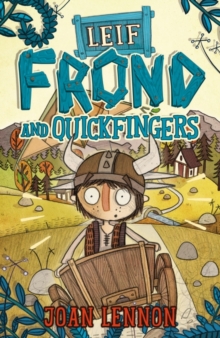 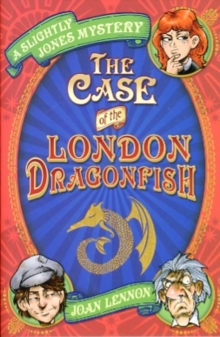 The Case of the London Dragonfish 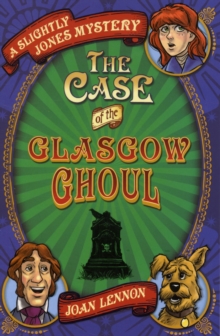 The Case of the Glasgow Ghoul