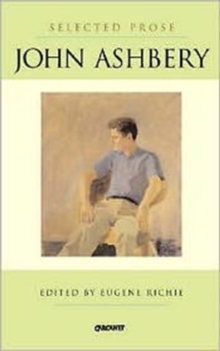 Selected Prose 1953-2003 presents for the first time in one volume many essays on authors who have influenced John Ashbery's development as a major voice in poetry.

They are arranged chronologically to assist the reader in following the development of Ashbery as a poet.

These critical works are as essential to the cultural and literary history of twentieth-century poetry as are the critical prose of T.S.

Eliot and W. H. Auden. They vividly portray a literary sensibility which is one of the most important in the development of poetry in English over the last century and equally influential on poetry and art in the twenty-first century.

Also by John Ashbery   |  View all 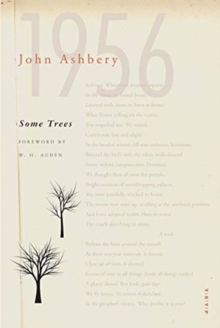 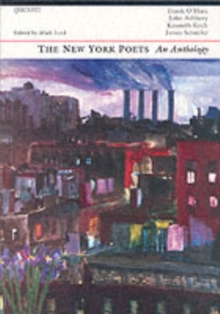 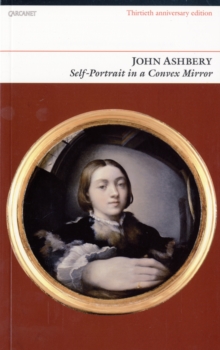 Self-portrait in a Convex Mirror 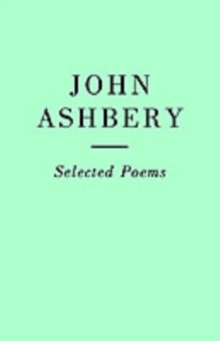