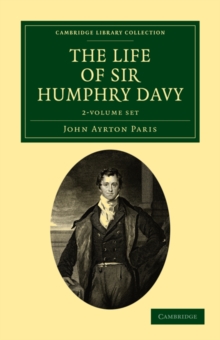 Sir Humphry Davy (1778-1829) was a hugely influential chemist, inventor, and public lecturer who is recognised as one of the first professional scientists.

He was apprenticed to an apothecary in 1795, which formed his introduction to chemical experiments.

A chance meeting with Davis Giddy in 1798 introduced Davy into the wider scientific community, and in 1800 he was invited to a post at the Royal Institution, where he lectured to great acclaim.

Researched and written by John Ayrton Paris, the work describes in detail Davy's life and his scientific studies. Organised chronologically with excerpts from his private correspondence, Davy's early life and his experiments and lectures at the Royal Institution and his Presidency of the Royal Society between 1820 and 1827 are explored in vivid detail, and his legacy is assessed. 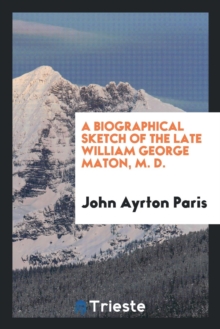 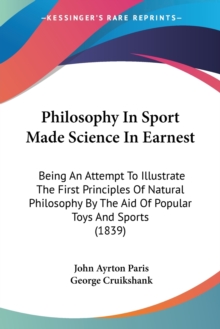 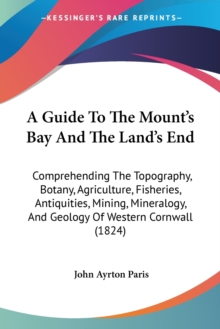 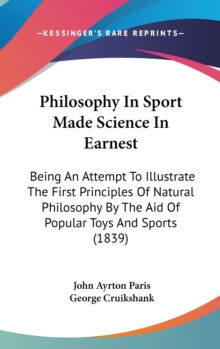 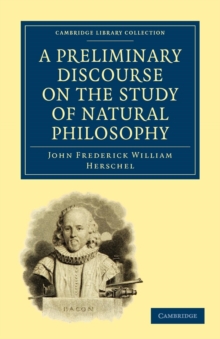 A Preliminary Discourse on the Study of... 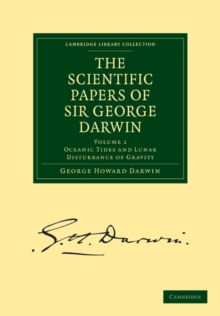 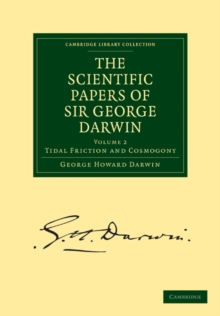 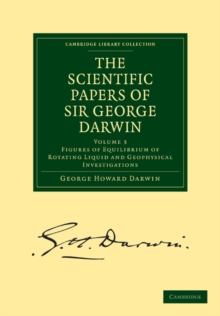