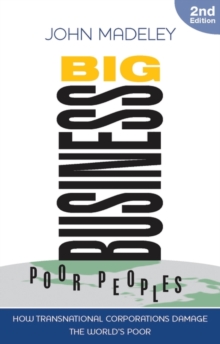 Transnational corporations are one of the most important actors in the global economy, occupying a more powerful position than ever before.

In their persistent battle to increase profits, they have increasingly turned to the developing world, a world that holds many attractions for them.

But what is their impact on the poor?Now in its second edition, Big Business, Poor Peoples finds that these corporations are damaging the lives of millions of poor people in developing countries.

Looking at every sector where transnational corporations are involved, this vital book is packed with detail on how the poor are affected.

The book exposes how developing countries' natural resources are being ceded to TNCs and how governments are unwilling or unable to control them.

The author argues that TNCs, answerable to no one but their shareholders, have used their money, size and power to influence international negotiations and taken full advantage of the move towards privatization to influence government policies; sovereignty is passing into corporate hands, and the poor are paying the price.

But people are fighting back: citizens, workers, and communities are exposing the corporations and looking for alternatives. The first edition of this path-breaking book put the issue of transnational corporations and the poor firmly on the agenda.

This second edition contains significant new and updated material and is an essential read for anyone who wants to know more about the effects of corporate power on the poor.

Also by John Madeley   |  View all 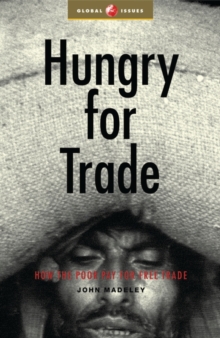 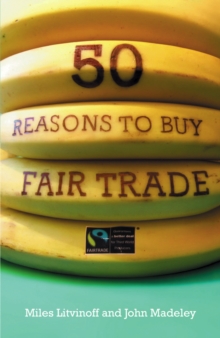 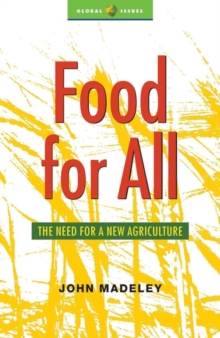 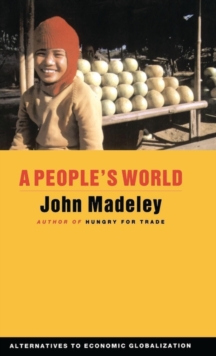