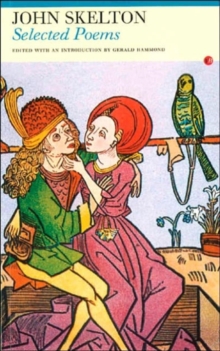 Immensely proud of his poetic calling, he celebrates in his poems the language itself, in all its richness.

He wrote in a vigorous vernacular, taking literary English out of the medieval world and enriching it with new forms and tones.

Gerald Hammond's notes and glossary illuminate Skelton's works for the modern reader - but Hammond warns readers to keep their wits about them.

Also by John Skelton   |  View all 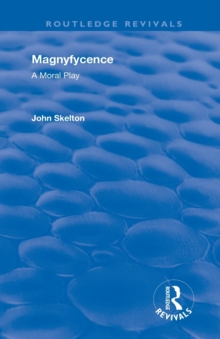 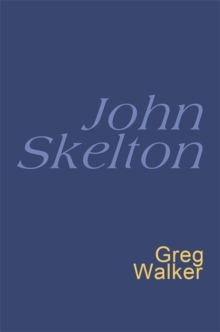 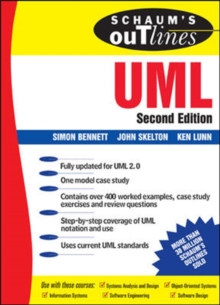 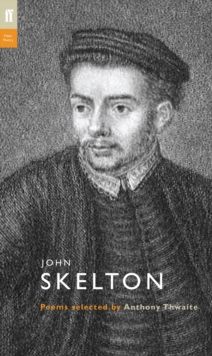