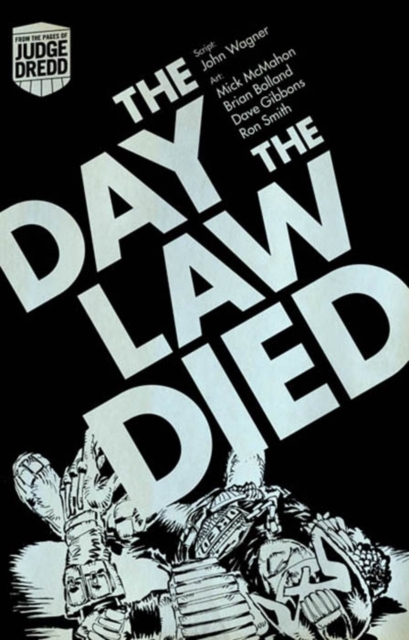 Mega-City One, 2100. This post-apocalyptic city of the future is blighted by overcrowding, poverty and misery.

With each of the 400 million citizens a potential criminal, order is maintained by future lawmen known as the Judges who have the power to act as judge, jury and executioner.

Toughest of them all is Judge Dredd - he is the law!

It is a dark time in the history of Mega-City One. Having employed blackmail and coercion in order to topple the balance of power within the Justice Department, the tyrannical head of the Special Judicial Squad - Judge Cal - has managed to secure the position of Chief Judge.

The crazed Cal has enlisted the help of an army of reptilian alien mercenaries known as the Kleggs, appointed his pet goldfish as Deputy Chief Judge and framed Judge Dredd for murder in order to maintain power.

But Dredd is the kind of Judge who doesn't go down too easily and together with a rebel army made up of other Judges and citizens, prepares to fight back.

Can Judge Dredd succeed against all odds and defeat Judge Cal before he destroys the entire population of Mega-City One? br These stories also feature in Judge Dredd The Complete Case Files 02. 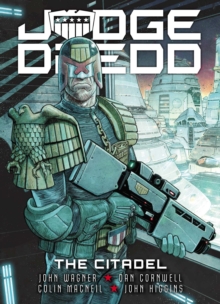 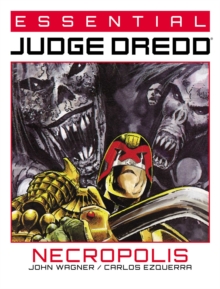 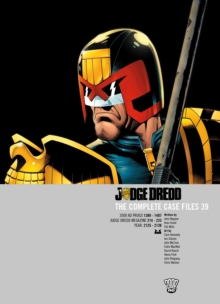 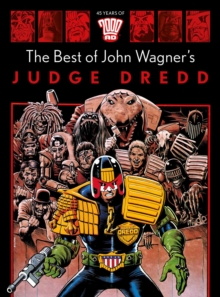 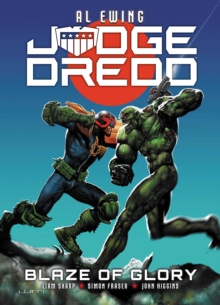 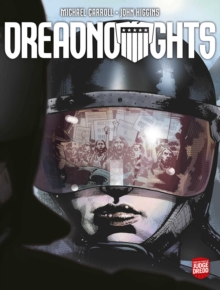 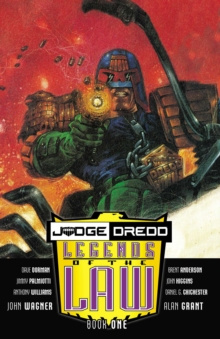 Judge Dredd: Legends of The Law