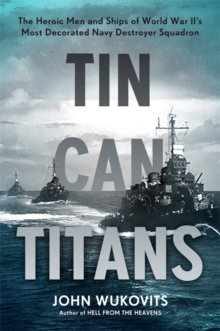 When Admiral William Halsey selected Destroyer Squadron 21 (Desron 21) to lead his victorious ships into Tokyo Bay to accept the Japanese surrender, he chose the most battle-hardened US naval squadron of the war.

But it was not the squadron of ships that had accumulated such an inspiring resume; it was the people serving aboard them who won the battles.

This is the story of Desron 21's heroic sailors whose battle history is the stuff of legend. Through diaries, personal interviews with survivors, and letters written to and by the crew during the war, John Wukovits brings to life the human story of the squadron and its men who bested the Japanese in the Pacific and helped take the war to Tokyo. 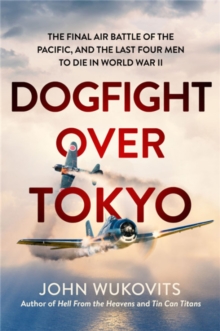 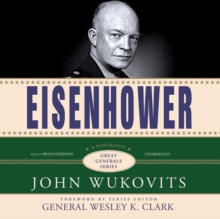