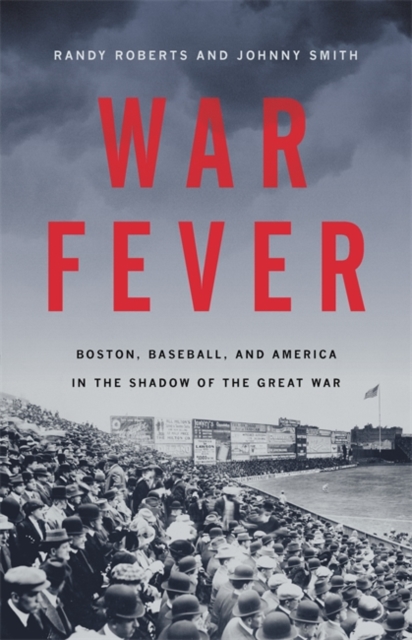 War Fever : Boston, Baseball, and America in the Shadow of the Great War Hardback

n War Fever, celebrated sports historians Randy Roberts and Johnny Smith explore the monumental changes taking place in Boston during the Great War through the stories of three men: Karl Muck, the German conductor of the Boston Symphony Orchestra; Charles Whittlesey, a Harvard Law Student who was called to service and became an unlikely leader; and perhaps the most famous baseball player of all time, the Red Sox's Babe Ruth.

Each was cast into the turmoil of the war, and each emerged as a public figure of one sort or another: one a villain, one a hero, one an athlete. Throughout the war, Bostonians lived on high alert; fearing an attack on the city's harbor, mines were anchored in the bay and a wire net stretched across the channels to prevent German submarines from encroaching.

In an ethnically diverse city, fraught with tension between interventionists and pacifists, the war unleashed intolerance, hostility, and xenophobia. Karl Muck, after allegedly refusing to perform the "Star-Spangled Banner" at a symphony concert, was detained by federal agents and accused of espionage.

His arrest soon became a national scandal as he was labeled a "dangerous enemy alien" and sent to an internment camp in Tennessee.

Across the Atlantic, on the Western Front, Charles Whittlesey won overnight fame when he refused to surrender the makeshift battalion he commanded to the Germans.

Dubbed by newspapers as "the Lost Battalion," Whittlesey and his men symbolized their country's iron resolve in one of the war's bloodiest battles. And for George Herman Ruth, perhaps the most famous German-American at the time, the war was transformative, paving the way for his metamorphosis from the most dominant left-handed pitcher in the game to the sport's greatest slugger. Together, the stories of these three men reveal how a city and a nation confronted the havoc of a new world order, the struggle to endure the war, and all its unforeseen consequences.

At once a gripping narrative of American culture in upheaval and a sweeping account of the conflict, War Fever is narrative history at its best. 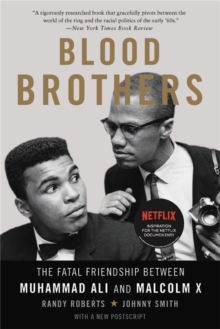 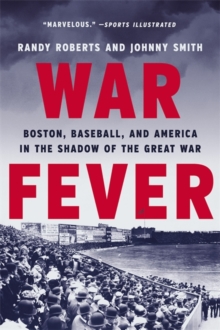