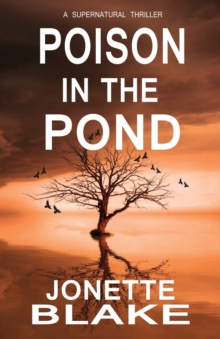 Poison in the Pond Paperback / softback

Part of the Shivers Novellas series

He wants her forgiveness, from beyond the grave.

In this thrilling supernatural novella, Karen Malcolm escapes with her life after a week of being held hostage in her own home by a mad man named Cain. He gets life behind bars and she gets a second chance as the future wife of Doctor Tyler Carlisle and the mother of his young daughter, Jess. But Karen can't escape the nightmare that follows when Cain contacts her from prison to beg forgiveness. She refuses to give it, and as a result, she's plunged into a world where there are things in the dark that even the bad guys are afraid of, including Cain. What's the price of forgiveness? In this case, it's everything. 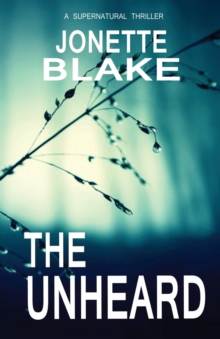 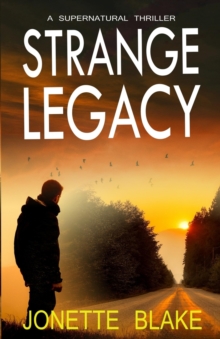 Also in the Shivers Novellas series 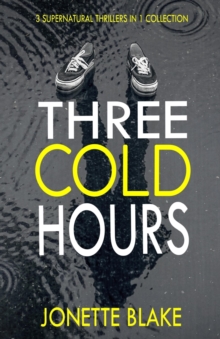