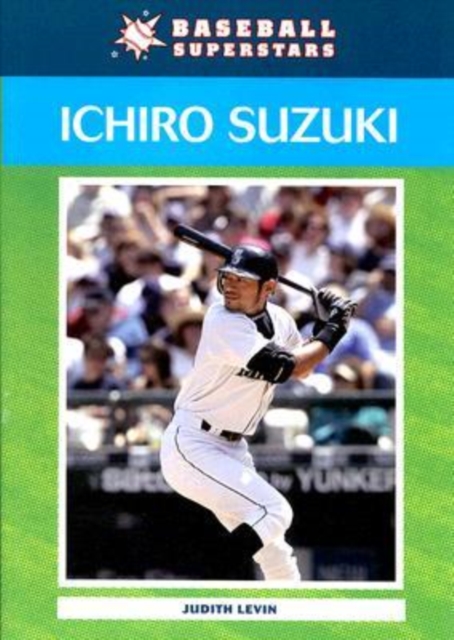 Part of the Baseball Superstars series

This is an action-packed biography of a baseball superstar!When right fielder Ichiro Suzuki signed a contract with the Seattle Mariners in 2000, he became the first everyday position player from Japan to enter Major League Baseball.

Few people believed that the small, slender Suzuki, who wore his first name on the back of his jersey, would be able to succeed.

But Ichiro Suzuki, who was already a superstar in his native Japan, rapidly showed that his hitting literally knew no bounds.

Although he has only played in the major leagues for six seasons, Suzuki has quickly established himself as one of the game's top players.

Not only has he won a Gold Glove in each of his six seasons, but in 2004 he set an all-time Major League Baseball record with 262 hits in one season.

This striking new biography details the rise of ""Ichimania"" with its winning blend of dramatic photographs, engaging text, and in-depth features such as career statistics, a chronology and timeline, and sidebars. 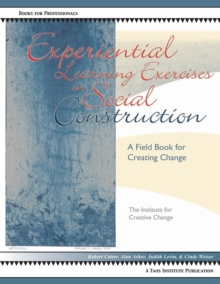 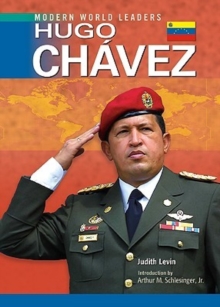 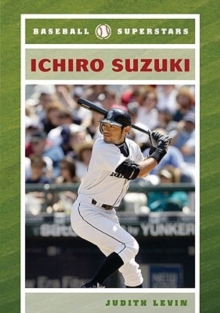 Also in the Baseball Superstars series  |  View all 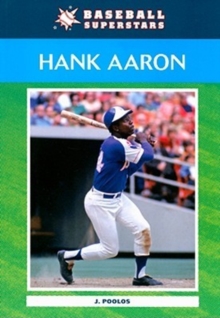 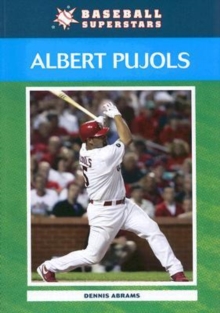 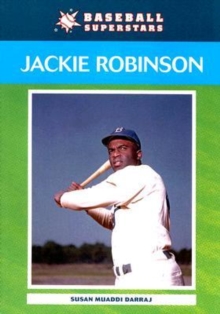 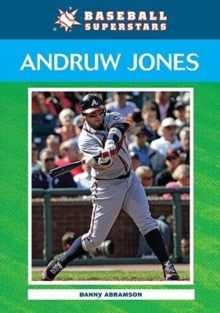