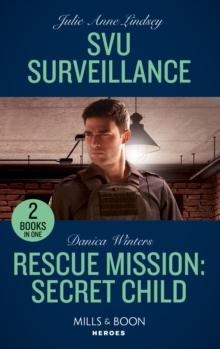 But as hard as Lucas works to keep Gwen safe, it may not be enough to foil her cunning predator... Rescue Mission: Secret Childby Danica Winters Kidnappers have taken their baby.

They must find him. When his ex-fiancee tells him that he's a father, military contractor Mike Spade is ready to commit to his new family and intelligence operative Summer Daniels is willing to give him another chance.

Then their child is abducted. Mike and Summer both have enemies. But can they overcome the past to save their son? 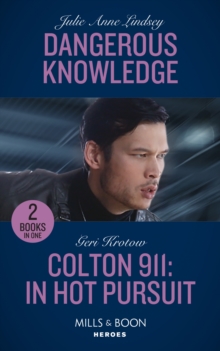 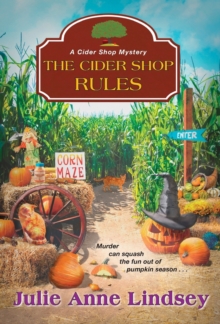