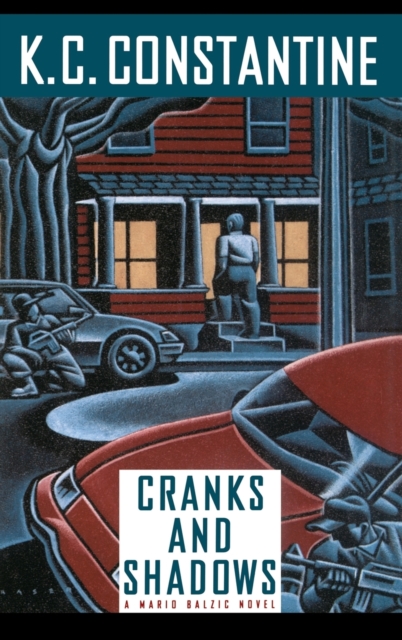 Rumors of cutbacks during election time were hardly a novelty, especially in the wake of the Reagan-Bush trickle-down eighties.

Already the Sanitation Department, the city's vehicle mechanics, its plumber, and two carpenters were history, replaced by private contractors.

Nevertheless, Rocksburg hadn't had a big firing in years.

When Balzic gets a summons from the mayor, the last thing on his mind is police layoffs.

The chief finds himself forced to eliminate five officers, leaving him twenty-five members to police a city of fifteen thousand.

As Mayor Kenny Strohn puts it, a city with a boarded-up Main Street and an empty treasury hardly has a choice.

Yet Balzic - profane, arrogant, occasionally dangerous, and up until now, a survivor - is losing more than his policing capability.

He's also losing his imagination. From somewhere inside his own department, a new and even more unexpected menace has surfaced.

Rocksburg may not have much left, but someone is willing to outfit and deploy a small private army to get it.

They call it privatization. They say it works better than government. But Balzic's job is to protect his city. And Balzic's city is not for sale. It's all been happening under Balzic's chin, and he never saw it.

The cop who never voted, who always pretended he was above power plays and politics, now has to perform the easiest and the hardest act of his career. 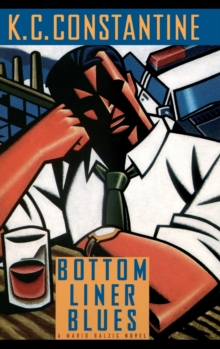 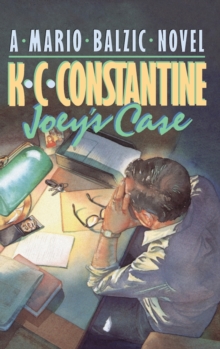 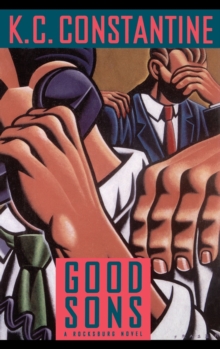