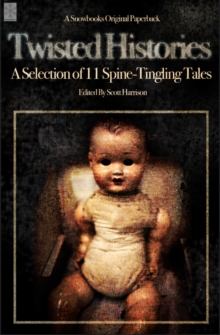 Part of the Snowbooks Anthologies series

What if Pandora's Box was not really a box at all, but a doorway?

What if we were the 'evil' of mythology, and it was designed to keep us in, rather than something out...What if someone had found the Fountain of Youth or the secret of Immortality?

But it was far from the ultimate gift that we have been lead to believe.

What if it meant that you would still age, still deteriorate, still rot, but you would just keep on living for ever and ever...Who exactly were the Magi?

What if their journey was actually to stop something from being 'born' on our world?

What if the child wasn't from Heaven at all, but from another planet? There's an almost inexhaustible supply of items, objects, stories and creatures that have been handed down to us through history and have become lodged in our social consciousness - the Ark of the Covenant, the Egyptian Book of the Dead, Stone Circles, the Fingerprints of the Gods (Alien Intervention), Atlantis...Some of today's finest horror writers use ancient mythology, legends and biblical icons as their starting point in this extraordinary horror collection.

Also by Kaaron Warren   |  View all 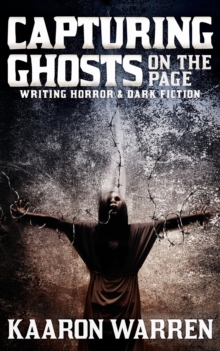 Capturing Ghosts on the Page 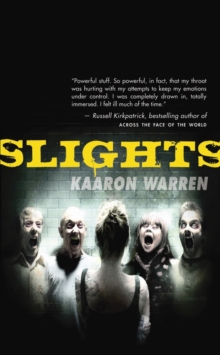 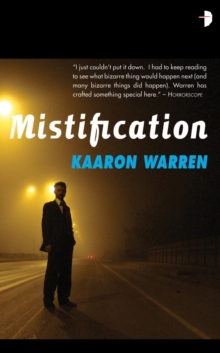 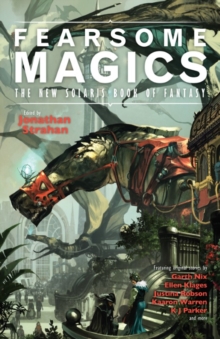 Also in the Snowbooks Anthologies series   |  View all 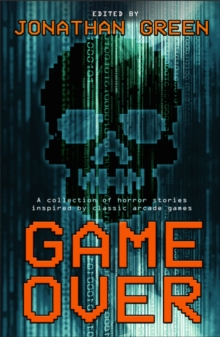 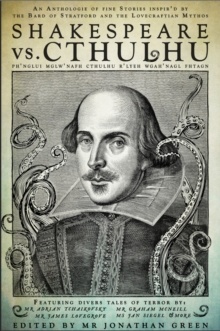 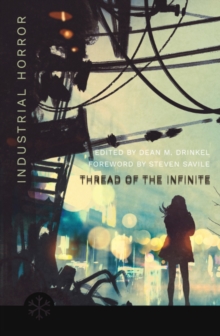 The Thread of the Infinite 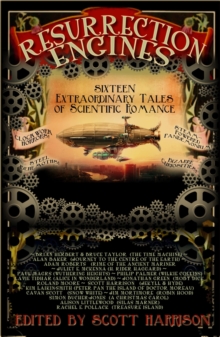