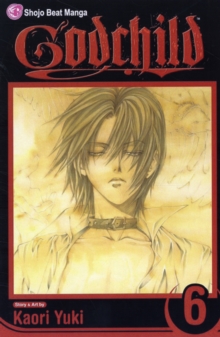 Part of the GodChild series

Deep in the heart of 19th century London, a young nobleman named Cain walks the shadowy cobblestone streets of the aristocratic society into which he was born.

Forced to become an earl upon the untimely death of his father, Cain assumes the role of head of the Hargreaves, a noble family with a dark past.

With Riff, his faithful manservant, and Mary Weather, his 10-year-old half sister, Cain investigates the mysterious crimes that seem to follow him wherever he goes. 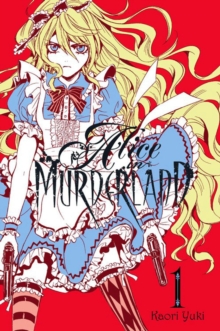 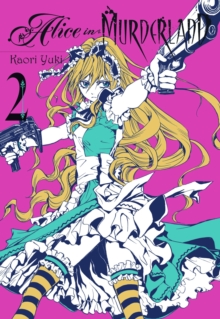 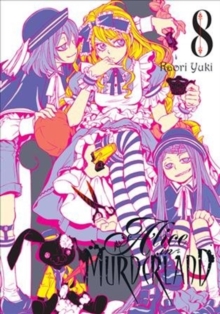 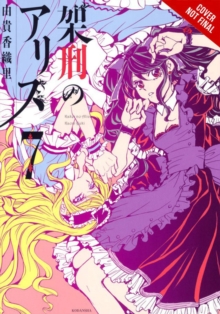 Also in the GodChild series   |  View all 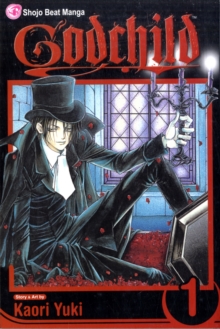 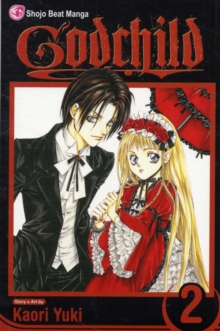 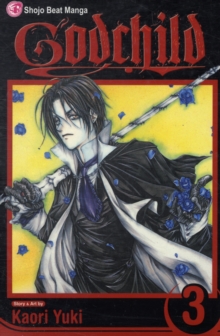 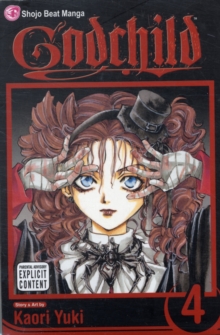