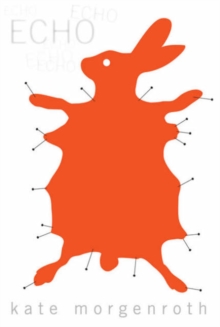 In the year since Justin's younger brother, Mark, died in a horrific accident, Justin's life has unravelled.

He used to be part of the 'in' crowd, was a star athlete, and his girlfriend was one of the prettiest girls in school.

But now he's become a loner, dropped from every team, the other kids treat him like an outcast and his girlfriend barely speaks to him anymore.

Then, on the anniversary of his brother's death, Justin gets into a fight with his former best friend.

Things spiral out of control - with devastating consequences - and Justin is forced to relive the day of the accident over and over again. 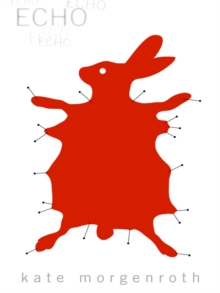