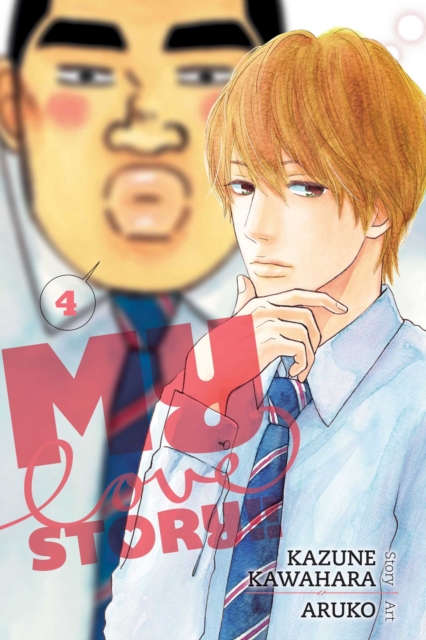 Part of the My Love Story!! series

Takeo Goda is a giant guy with a giant heart. Too bad the girls don't want him! (They want his good-looking best friend, Sunakawa.) Used to being on the sidelines, Takeo simply stands tall and accepts his fate.

But one day when he saves a girl named Yamato from a harasser on the train, his (love) life suddenly takes an incredible turn!

Sunakawa's older sister, Ai, has had a secret crush on Takeo since she was little.

But Hayato Oda, someone who goes to the same collage as her, is making some aggressive romantic advances.

Can Ai sever her feelings for Takeo and accept Oda's feelings?

Meanwhile, a girl other that Yamato has realized Takeo's appeal...!

A bonus story about Takeo and Sunakawa when they were in preschool is included in this volume.

Also by Kazune Kawahara  |  View all 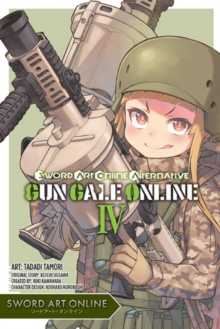 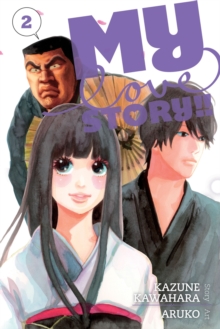 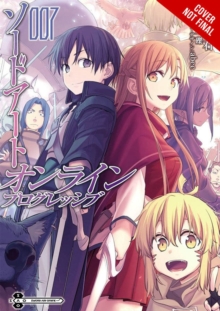 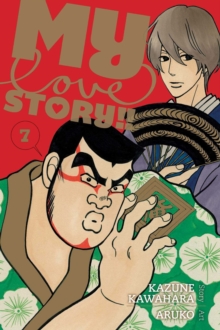