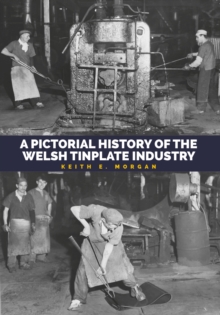 From the moment that Napoleon Bonaparte announced a competition to design a container to preserve food for his armies for an indefinite period, the future of the humble tin can was secured.

Until the end of World War II, tinplate was the plastic of its day.

It was used for all manner of domestic items, from tin baths to eating utensils and from toys to hurricane lamps.

The development of the rolling mill for flattening iron bars into sheets by Capel Hanbury of Pontypool in 1682 gave birth to the Welsh Tinplate Industry.

The Industry was further developed into a world beater by Capel's son, Major John Hanbury, the 'Father of the Welsh Tinplate Industry'.

Following on from Major John Hanbury's refinement of the Rolling Mill by the introduction of Roll Screw-Downs, this very labour-intensive method of manufacture went on to enable Wales to capture the World's Tinplate market for nigh on 200 years. In this lavishly illustrated book, Keith Morgan, curator of the Trostre Works Tinplate Heritage Museum, describes in detail the fascinating history of this once-thriving industry and explains how the south Wales town of Llanelli became the centre of this trade and was known around the world as 'Tinopolis'. 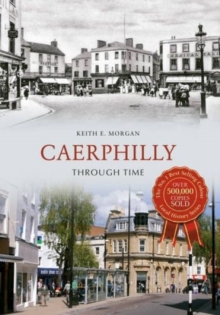 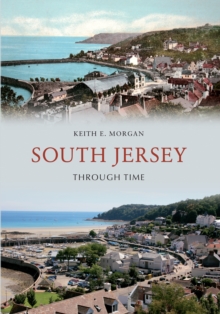 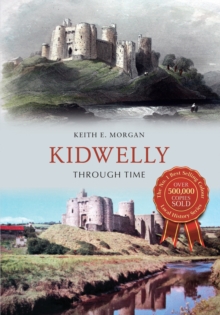 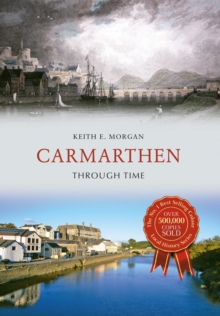