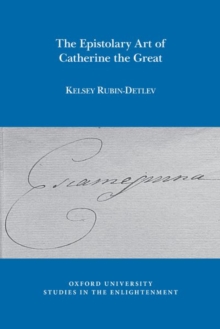 The Epistolary Art of Catherine the Great Paperback / softback

Part of the Oxford University Studies in the Enlightenment series

The Epistolary Art of Catherine the Great is the first study to analyse comprehensively the letters of Empress Catherine the Great ofRussia (reigned 1762-1796) and to argue that they constitute a masterpiece of eighteenth-century epistolary writing. In this book, Kelsey Rubin-Detlev traces Catherine's development as a letter-writer, her networking strategies, and her image-making, demonstrating the centrality of ideas, literary experimentation, and manipulation of material form evident in Catherine's epistolary practice.

Through this, Rubin-Detlev illustrates how Catherine's letters reveal her full engagement with the Enlightenment and further show howcreatively she absorbed and responded to the ideas of her century.

The letter was not merely a means by which the empress promoted Russia and its leader as European powers; it was a literary genre through which Catherine expressed her identity as a member of the social, political, and intellectual elite of her century. 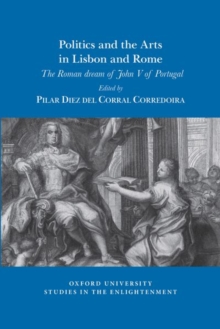 Politics and the Arts in Lisbon and Rome 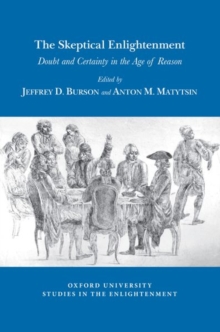 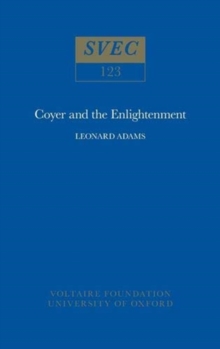 Coyer and the Enlightenment 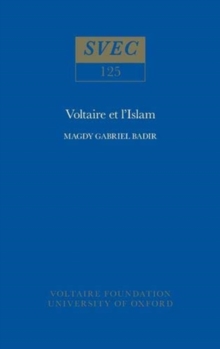