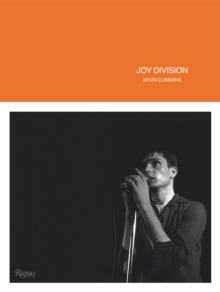 The definitive look at one of the most iconic rock bands of all time.

Joy Division pioneered a genre of music and defined the look and sound of the post-punk era, and thirty years after the suicide of their lead singer Ian Curtis, they remain one of the most influential rock bands to have come out of England.

Between their infamous live performances and two studio albums in the late 1970s, Joy Division set the Manchester scene alight, established Factory Records as the most influential label in pop music, and recorded some of the most enduring songs of the era.

Kevin Cummins began his career just as the band formed, and for the few short years of their career was given closer access to them than any other photographer.

This book is the most definitive and heavily illustrated celebration of the band ever produced.

Also by Kevin Cummins   |  View all 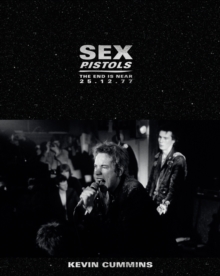 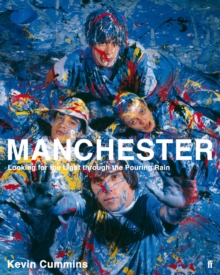 Manchester: Looking for the Light... 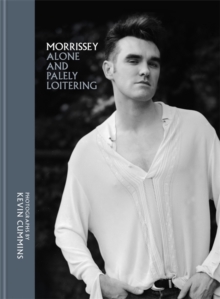 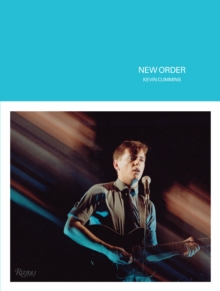