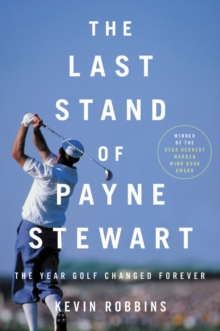 Forever remembered as one of the most dramatic story lines in the history of golf, Payne Stewart's legendary career was bookended by a dramatic comeback and a shocking, tragic end.

Written off as a pompous showman past the prime of his career, Stewart emerged from a long slump in the unforgettable season of 1999 to capture the U.S.

Open and play on the victorious U.S. Ryder Cup team in Brookline, Massachusetts. He appeared to be a new man that summer: wiser, deeper and on the verge of a new level of greatness.

But his journey to redemption ended in October, when his chartered Learjet flew aimlessly for more than a thousand miles, ran out of fuel and fell to earth in a prairie in South Dakota. His death marked the end of an era, one made up of "shotmakers" who played the game with artistry, guile, finesse and heart.

Behind them were Tiger Woods, David Duval, Phil Mickelson and other young players whose power and strength changed the PGA Tour forever. With his peerless narrative gifts, rare human empathy and exclusive access to Stewart's friends, family, and onetime colleagues, Kevin Robbins provides a long-overdue portrait of one of golf's greats in one of golf's greatest seasons. 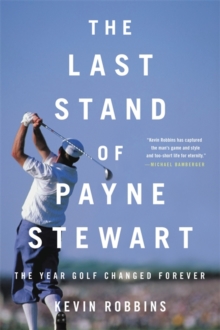 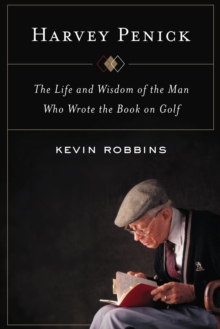 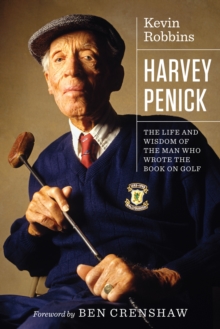