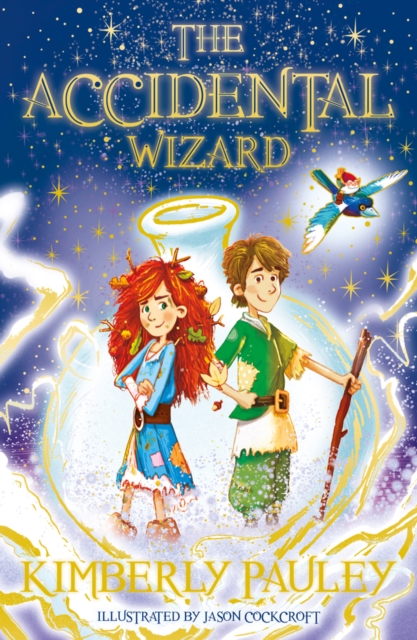 A raucously funny middle grade adventure for fans of Terry Pratchett and Neil Gaiman... Twig is the last surviving apprentice of the great wizard Ripplemintz, which, as a job, is just as terrifying as it sounds.

Oh Ripplemintz always means well, but for a wizard of such high regard he really does make an awful lot of mistakes. And who's always left to clear them up? That's right - Twig. So when Ripplemitz's most powerful spell is let loose on the world, off Twig goes to catch it. And catch it he does, except... not quite in the way that he intended. Because, instead of catching it in an enchanted jar, Twig sort of... well... catches it in... HIMSELF. Brilliantly funny, with bags and bags of heart, The Accidental Wizard is destined to leave you completely spellbound. 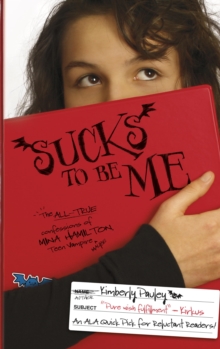 Sucks to Be Me 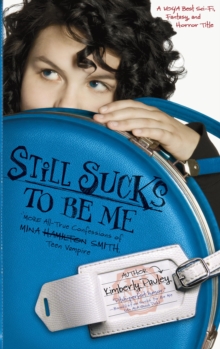 Still Sucks to Be Me 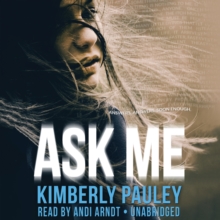