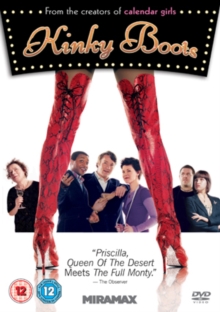 Comedy-drama from director Julian Jarrold based on actual events in the UK town of Northampton.

Charlie Price (Joel Edgerton), owner of a traditional men's footwear factory that has survived in his family for generations, faces the uninviting prospect of laying off his workers and closing his beloved business due to the factory's inability to modernise.

However, a chance encounter with flamboyant cabaret act Lola (Chiwetel Ejiofor) convinces Charlie that by producing boots for Lola and her cabaret act the factory can become financially viable again.

Despite difficulties due to unwillingness on the part of some of the factory employees they soon realise that their livelihoods depend on their ability to get the design right for Lola and her team. 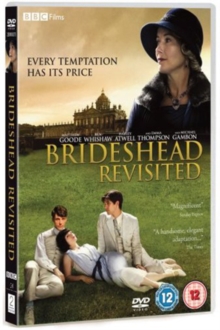 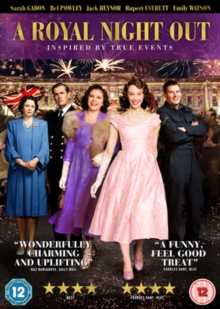 A Royal Night Out 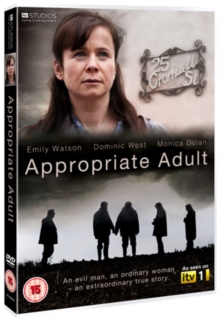 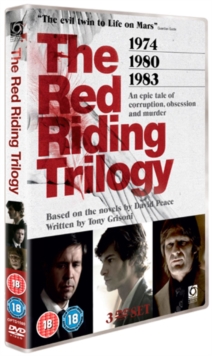