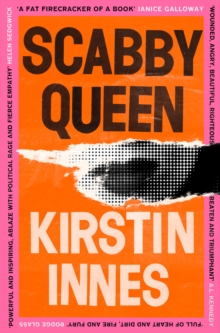 'Gripping and moving. A literary triumph' Nicola Sturgeon 'A humane and searching story' Ian Rankin 'Kirstin Innes is aiming high, writing for readers in the early days of a better nation' A.L.

Kennedy A NEW STATESMAN BOOK OF THE YEAR * A SCOTSMAN BOOK OF THE YEAR Now that she's gone, those who loved her, those who hated her and those who felt both ways at the same time are forced to ask one question: Who was Clio Campbell? Three days before her fifty-first birthday, Clio Campbell - one-hit-wonder, political activist, life-long-love and one-night-stand - kills herself in her friend Ruth's spare bedroom. And, as practical as she is, Ruth doesn't know what to do. Or how to feel. Because knowing and loving Clio Campbell was never straightforward. As news spreads, the story of Clio's life spreads with it: from the Isle of Skye to an anarchist squat in Brixton, from a yoga retreat in Greece to Glasgow on the night of the Scottish referendum.

Half a century of memories, of pain and of joy, and that peculiar feeling in between the two, are wrenched to the surface. Scabby Queen is a portrait of a woman who refuses to compromise, and a picture of a country that does nothing but.

It's about the silencing of women's voices, about the destructive power of the celebrity machine, but most of all it is about empathy: its motives, its limits and the way it endlessly transformed.

Also by Kirstin Innes   |  View all 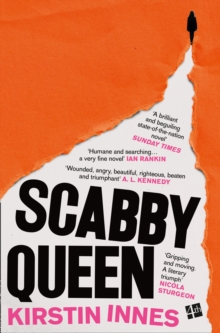 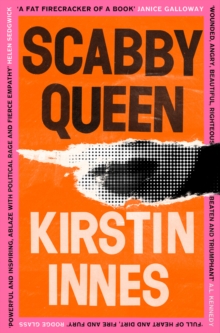 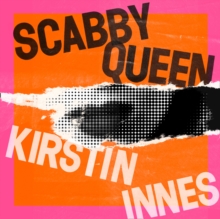 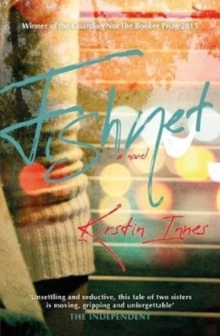