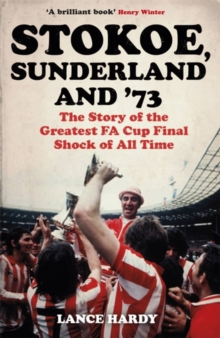 Stokoe, Sunderland and 73 : The Story Of the Greatest FA Cup Final Shock of All Time Paperback / softback

The story of the team that caused the last, great FA Cup upset... Today, it seems inconceivable that a team from the lower reaches of the Championship could beat the likes of Chelsea or Manchester United in the FA Cup Final.

Yet, on 5 May 1973 that is exactly what happened? Six months earlier, Bob Stokoe took on an ailing Sunderland team, struggling at the bottom of the second division.

But the long road to Wembley sees them beating Arsenal and Manchester City to reach the final, where they face Don Revie's mighty Leeds United in a game few expect them to win.

Yet what lies ninety minutes ahead is the greatest FA Cup Final shock of all time.

In STOKOE, SUNDERLAND AND '73, Lance Hardy talks to all the Sunderland players who turned out at Wembley that day and to the family of Bob Stokoe, to produce the definitive account of an unforgettable game. 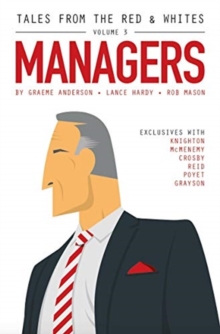 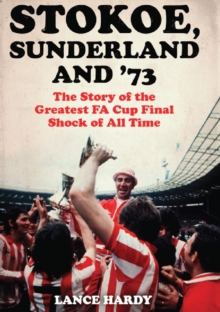