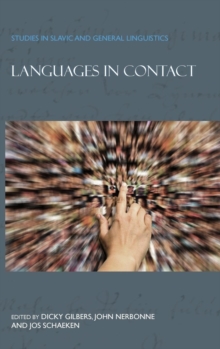 Part of the Studies in Slavic and General Linguistics series

The present volume includes papers that were presented at the conference Languages in Contact at the University of Groningen (25-26 November 1999).

The conference was held to celebrate the University of St.

Petersburg's award of an honorary doctorate to Tjeerd de Graaf of Groningen.

In general, the issues discussed in the articles involve pidgins and creoles, minorities and their languages, Diaspora situations, Sprachbund phenomena, extralinguistic correlates of variety in contact situations, problems of endangered languages and the typology of these languages.

Special attention is paid to contact phenomena between languages of the Russian Empire / USSR / Russian Federation, their survival and the influence of Russian. 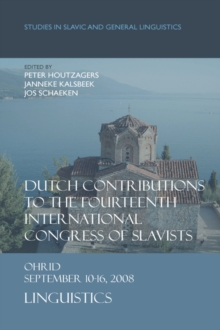 Dutch Contributions to the Fourteenth... 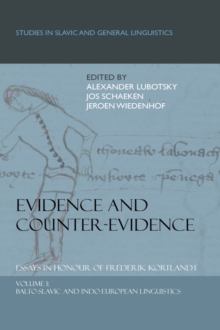 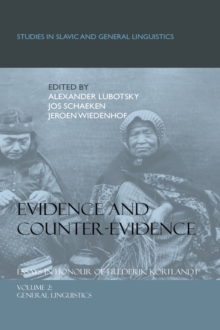 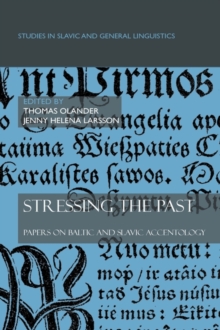