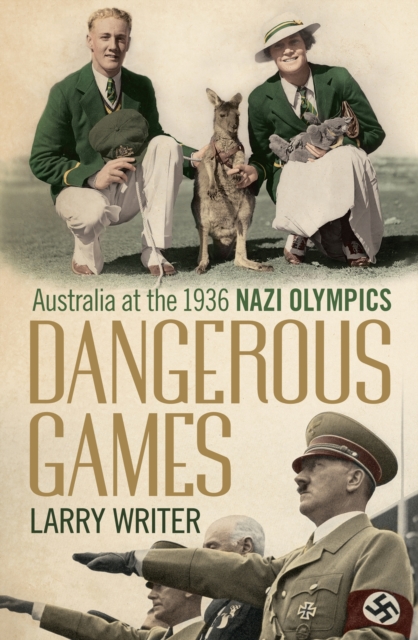 Shortlisted for the 2015 William Hill Australian Sports Book of the Year AwardThis is a tale of innocents abroad.

Thirty-three athletes left Australia in May 1936 to compete in the Hitler Olympics in Berlin.

Believing sporting competition was the best antidote to tyranny, they put their qualms on hold.

Anything to be part of the greatest show on earth. Dangerous Games drops us into a front row seat at the 100,000-capacity Olympic stadium to witness some of the finest sporting performances of all time - most famously the African American runner Jesse Owens, who eclipsed the best athletes the Nazis could pit against him in every event he entered.

The Australians, with their antiquated training regimes and amateur ethos, valiantly confronted the intensely focused athletes of Germany, the United States and Japan.

Behind the scenes was cut-throat wheeling and dealing, defiance of Hitler, and warm friendships among athletes. What they did and saw in Berlin that hot, rainy summer influenced all that came after until their dying days.

Also by Larry Writer  |  View all 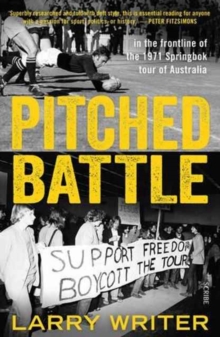 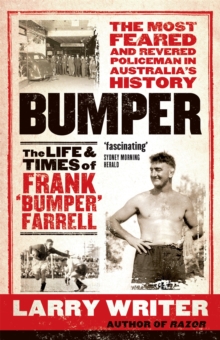 Bumper: The Life and Times of Frank... 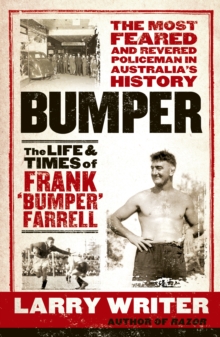 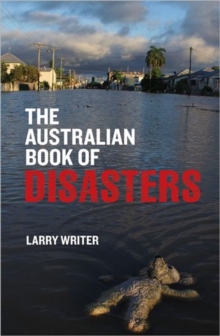 The Australian Book of Disasters