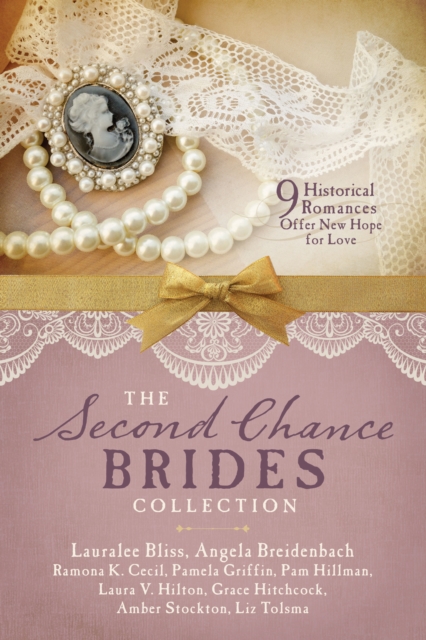 Hope for Happy Endings Is Renewed in Nine Historical Romances

Meet nine women from history spanning from 1776 to 1944 feel the sting of having lost out on love. Can their hope for experiencing romance again be renewed?

Love in the Crossfire by Lauralee Bliss - Trenton, New Jersey, 1776
Gretchen Hanson watched her beau go off to war and never return. She soon falls for an enemy scout who stumbles upon her farm. If Jake is discovered, it could mean death for them all. Will Gretchen let go of love or stand strong?

Daughter of Orion by Ramona K. Cecil - New Bedford, Massachusetts, 1859
Whaling widow, Matilda Daggett, vows to never again give her heart to a seaman. But when debt drives her to masquerade as a cabin boy on a whaling ship, a young harpooner threatens both her vow and her heart.

The Substitute Husband and the Unexpected Bride by Pamela Griffin - Washington Territory, 1864
Cecily McGiver, a mail-order bride, arrives in the rugged Washington Territory shocked to find herself without a husbandthat is until Garrett, a widower, offers to take the position. Can the challenges that face them lead to love?

The Prickly Pear Bride by Pam Hillman -Little Prickly Pear Creek, Montana Territory, 1884
ShepherdessEvelyn Arnold left her intended at the altar so he could marry the woman he really loved. Dubbed Miss Prickly Pear, Evelyn is resigned to a loveless life and the ridicule of her neighbors. When Cole Rawlins sweeps her out of a raging river, she realizes even a prickly pear can find love.

The Widow of St. Charles Avenue by Grace Hitchcock - New Orleans, 1895
Colette Olivier, a young widow who married out of obligation, finds herself at the end of her mourning period and besieged with suitors out for her inheritance. With her pick of any man, she is drawn to an unlikely choice.

Married by Mistake by Laura V. Hilton - Mackinac Island, 1902
When a plan to pose for advertising goes awry, Thomas Hale and Bessie O'Hara find themselves legally married. Now Bessie and Thomas must decide whether to continue the charade or walk away. Either choice could ruin them if the truth gets out.

Fanned Embers by Angela Breidenbach - Bitterroot Mountains, Montana/Idaho border, 1910
Stranded in the treacherous railroad camp after her husband's murder, Juliana Hayes has no desire to marry a ruffian like Lukas Filips. Can she release prejudice to love again? Or will they even survive the fiery Pacific Northwest disaster to find out?

From a Distance by Amber Stockton - Breckenridge, Colorado, 1925
Financial Manager Trevor Fox sets out to find a lady to love him and not his money, then meets and falls for an average girl only to discover she'd deceived him to protect her heart after heunknowingly rejects her.

What the Heart Sees by Liz Tolsma - Hartford, Wisconsin, 1944
American Miriam Bradford is shocked to see Paul Albrecht, her summer fling from Germany in 1939, escorted into church as a POW. Can they rekindle their romance amid the overwhelming objections of almost everyone in townincluding her father?

Also by Lauralee Bliss  |  View all 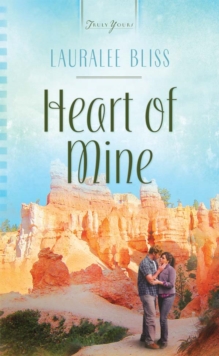 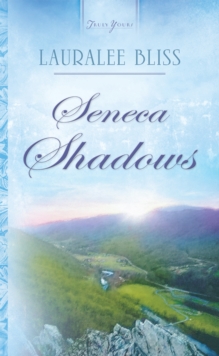 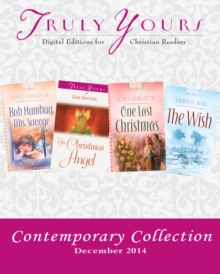 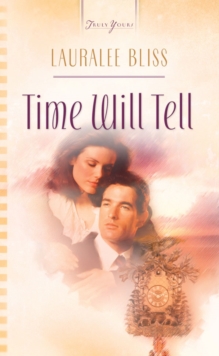