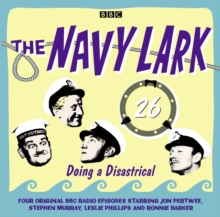 Jon Pertwee, Leslie Phillips, Stephen Murray and Ronnie Barker star in these four hilarious radio episodes. 'Secret Mission to Calais'/'Working Their Passage' (25 March 1960): The Admiral foists a 'ticklish job' from the Diplomatic Service on Povey: collect somebody who has got out of 'you know where' from France - at the same time as Pertwee needs to get Pierre home. 'The Sabotaged Floggle-Toggle Box'/'Floggle Toggling Their Way Through' (19 September 1966): Mr Queeg and 'the Lad' believe that there has been a case of sabotage aboard Troutbridge when iron filings are found in the frigate's floggle-toggle box. 'Jigsaws and Jemmies'/'Doing a Disastrical' (23 July 1967): Somebody has tried to break into the new WREN's quarters, and a bag of tools marked 'CPO P' has been found.

Is it the work of the Chinese People's Observation Patrol, or is the culprit closer to home? 'The Mickey Mouse Toothbrush'/'Bunging Up' (2 February 1969): Mr Phillips has trouble with the plumbing when he bungs up his basin plug hole with his Mickey Mouse toothbrush. 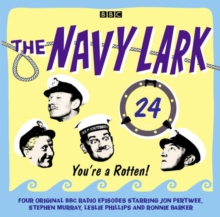 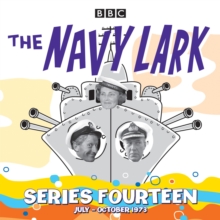 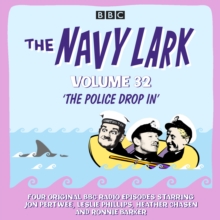 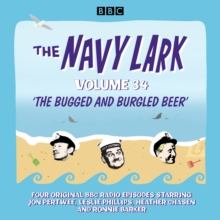