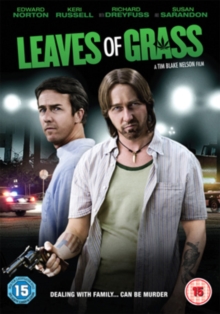 Tim Blake Nelson writes and directs this offbeat comedy about pot, poetry, philosophy and coming to terms with the past.

Bill is an Ivy League classical philosophy professor who has worked hard to distance himself from his down-at-heel small-town upbringing, while his marijuana-dealing brother Brady still lives in their hometown in Oklahoma.

When Brady tricks Bill into returning home for the first time in 20 years, Bill is furious and threatens to take the next plane back to the East Coast.

However, he ends up staying long enough to visit his estranged mother (Susan Sarandon) and fall under the spell of free-spirited local teacher Janet (Keri Russell). 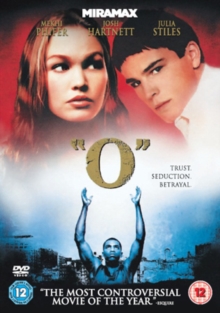