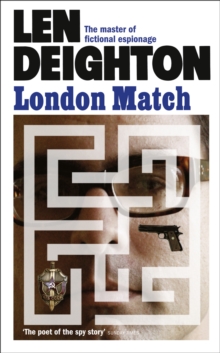 Long-awaited reissue of the final part of the classic spy trilogy, GAME, SET and MATCH, when the Berlin Wall divided not just a city but a world.

The spy who's in the clear doesn't exist...Bernard Samson hoped they'd put Elvira Miller behind bars.

She said she had been stupid, but it didn't cut any ice with Bernard.

She was a KGB-trained agent and stupidity was no excuse.

There was one troubling thing about Mrs Miller's confession - something about two codewords where there should have been one.

The finger of suspicion pointed straight back to London. And that was where defector Erich Stinnes was locked up, refusing to say anything.

Bernard had got him to London; now he had to get him to talk... 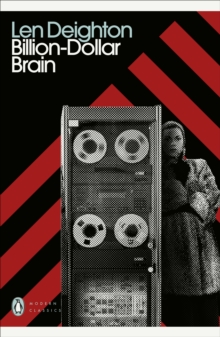