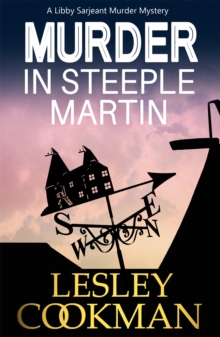 Part of the A Libby Sarjeant Murder Mystery Series series

The first book in Lesley Cookman's bestselling series featuring amateur sleuth Libby Sarjeant. Artist and ex-actress Libby Sarjeant is busy directing a play for the opening of a new theatre in her village when one of her cast is found brutally murdered. Written by her friend Peter, the play is based on real events from his family's history, and it seems that these events still cast a long shadow.

One dark enough to inspire murder. As the investigation into the murder begins to uncover a tangled web of relationships in the village, Libby gets herself involved in the investigations, determined to solve the murder and get her show on the road!But is she too close to Peter's family to be able to recognise the murderer?

Also by Lesley Cookman   |  View all 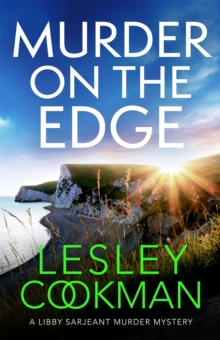 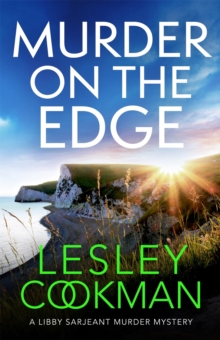 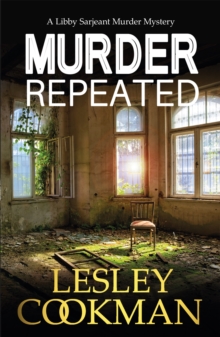 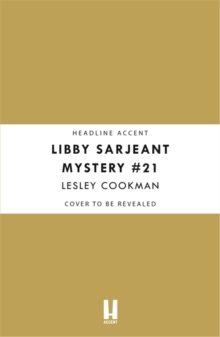 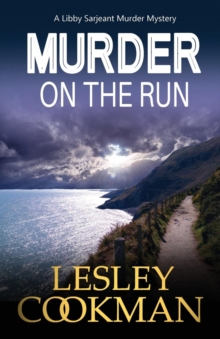 Murder on the Run