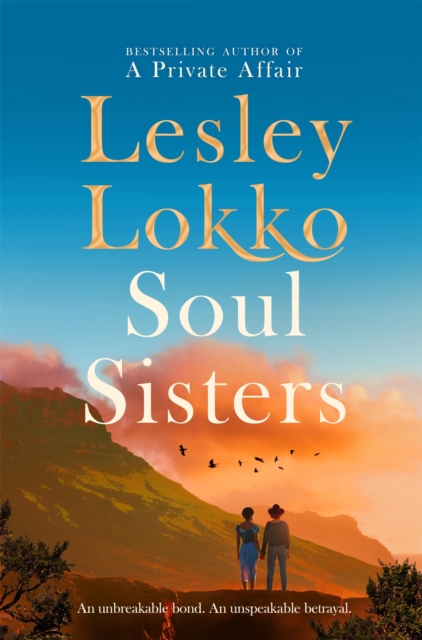 Soul Sisters by Lesley Lokko is a rich, intergenerational tale of love, race, power and secrets which centres on the lifelong friendship between two women: Scottish Jen McFadden and South African-born Kemisa Mashabane, known to her friends as Kemi. Since childhood, Jen and Kemi have lived like sisters in the McFadden family home in Edinburgh, brought together by a shared family history which stretches back generations.

Kemi was educated in Britain alongside Jen and the girls could not be closer; nor could they be more different in the paths they take in life.

But the ties that bind them are strong and complicated, and a dark family secret exists in their joint history. Solam Rhoyi is from South Africa's black political elite.

Handsome, charismatic, charming, and a successful young banker, he meets both Kemi and Jen on a trip to London and sweeps them off their feet.

Partly influenced by her interest in Solam, and partly on a journey of self-discovery, Kemi, now 31, decides to return to the country of her birth for the first time.

Jen, seeking an escape from her father's overbearing presence, decides to go with her. In Johannesburg, it becomes clear that Solam is looking for the perfect wife to facilitate his soaring political ambitions.

But who will he choose? All the while, the real story behind the two families' connection threatens to reveal itself - with devastating consequences . . .

Also by Lesley Lokko  |  View all 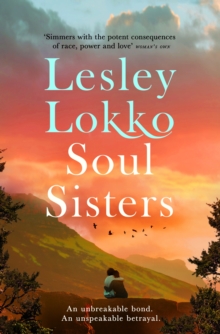 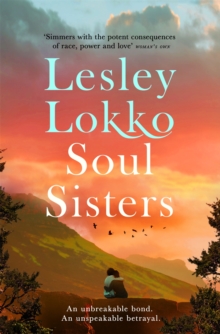 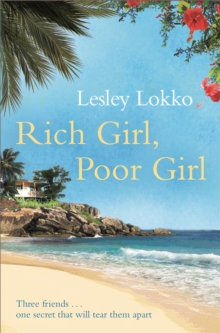 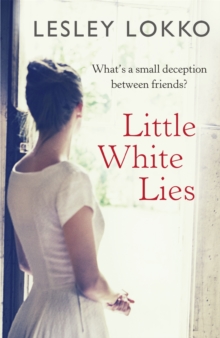