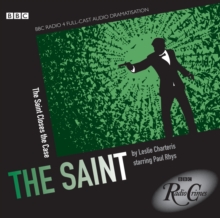 Leslie Charteris' square-jawed, blue-eyed hero loved, fought and stole his way through Europe from the 1930s to the 1970s, endlessly pursuing blondes, baddies and boodle.

Adored by women and feared by his foes, he was renowned for both his heroic exploits and his nefarious reputation - and he always left his trademark calling card at the scenes of his crimes: a sketch of a stick figure with a halo.In 'The Saint Closes the Case', The Saint is confronted by arch-villain and armaments dealer Dr Rayt Marius as he enters into a deadly struggle to save the world from a dastardly new weapon...Starring Paul Rhys as Simon Templar, this thrilling drama has all the verve and excitement of the original story.

It is dramatized by Roger Danes and directed by Matthew Walters.' full of nostalgic charm' - Daily Express 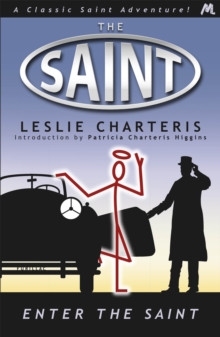 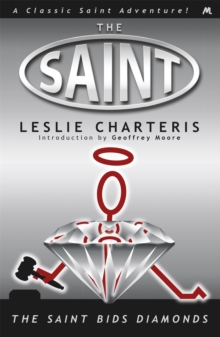 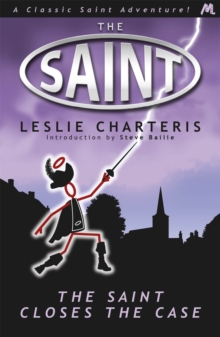 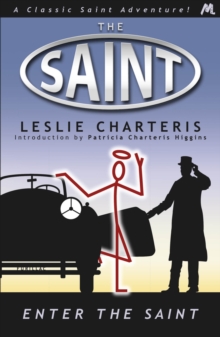